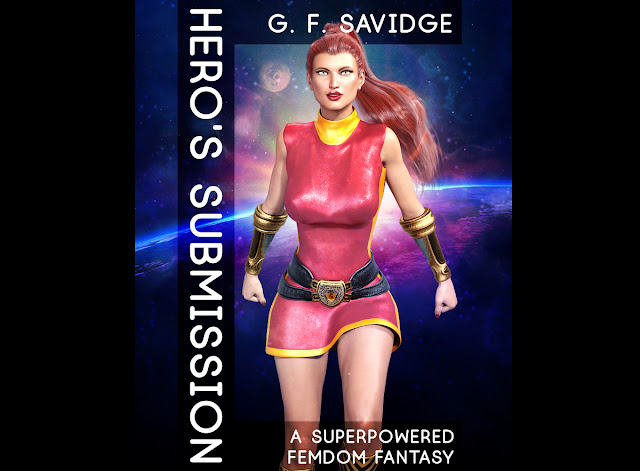 This is the story of the world's greatest superhero who is given what he thinks is the chance to join an elite group of trans-dimensional heroes.

What he doesn't know is that no male has ever passed the rigorous entrance examination and some heroines are determined to make sure he isn't the first.

Over the course of several humiliating tests he discovers that they don't value him for his heroic abilities, but for his attributes as a male. 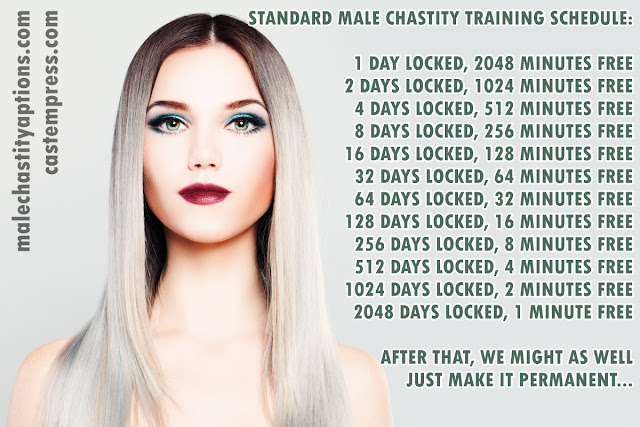 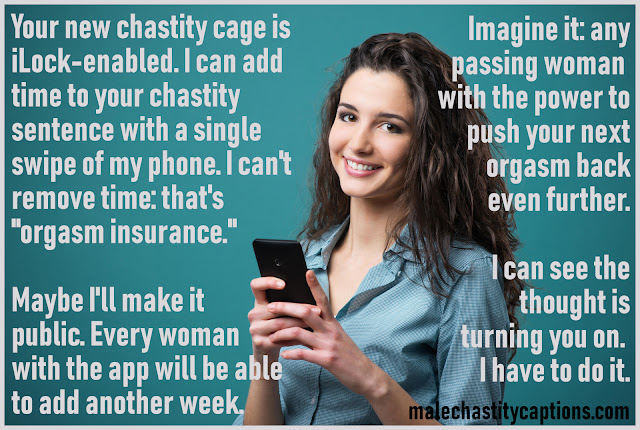